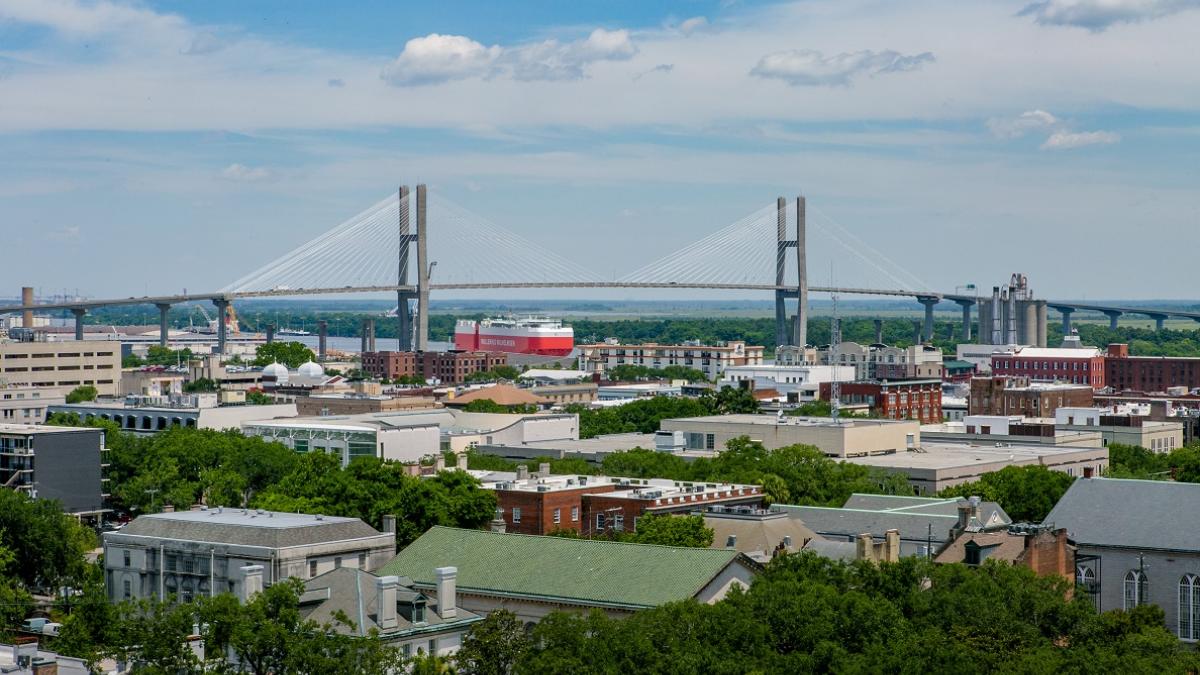 “We’re excited to announce this latest expansion in Savannah,” said Drew Wells, Allegiant vice president of planning and revenue. “We’re sure folks in Albany and Providence will enjoy the historic charm of Savannah, the sunny shores of Hilton Head and our convenient, nonstop service.”

The new nonstop routes will operate twice-weekly and will bring nearly 7,000 passengers to the Savannah / Hilton Head area annually, contributing to visitor spending in the local economy. Flight days, times and the lowest fares can be found only at Allegiant.com.

“Albany and Providence not only represent large population centers, but they are the capitols of their respective states which adds to the new opportunities before us,” said Gregory B. Kelly, Savannah Airport Commission executive director. “We appreciate Allegiant’s repeated confidence in our airport and the region it serves. There is no doubt that we will receive many new visitors as a result of this service, and this is another very significant air service win for us and the coastal regions of both Georgia and South Carolina.”

Allegiant offers a unique option to Savannah-bound travelers with low base airfare and savings on rental cars and hotels. Travelers can book their entire vacation with Allegiant for less.

About the introductory fares:

Price displayed reflects purchase of a roundtrip itinerary and includes taxes, carrier charges & government fees. Seats and dates are limited and fares are not available on all flights. Flights must be purchased by Feb. 13, 2019 for travel by Aug. 13, 2019. Fare rules, routes and schedules are subject to change without notice. Optional baggage charges and additional restrictions may apply. For more details, optional services and baggage fees, please visit Allegiant.com.

Las Vegas-based Allegiant (NASDAQ: ALGT) is focused on linking travelers to world-class leisure destinations. The airline offers industry-low fares on an all-jet fleet while also offering other travel-related products such as hotel rooms and rental cars. All can be purchased only through the company website, Allegiant.com. Beginning with one aircraft and one route in 1999, the company has grown to over 80 aircraft and more than 300 routes across the country with base airfares less than half the cost of the average domestic roundtrip ticket.