Allegiant Announces Aircraft Base in Savannah 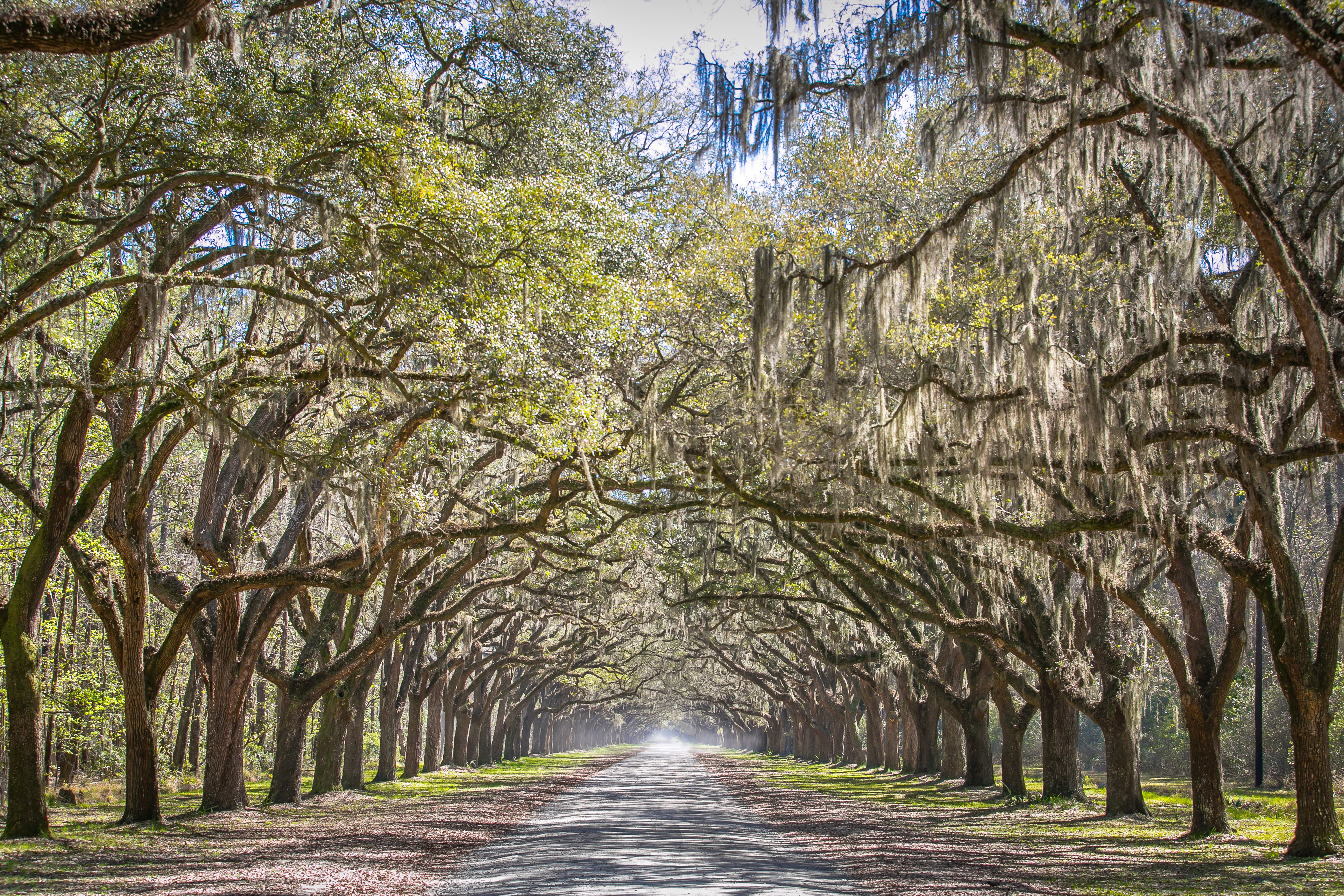 The Las Vegas-based company is investing $50 million to establish its new base of operations, which will house two Airbus aircraft. The company, which focuses on linking travelers in small-to-medium cities to world-class leisure destinations, plans to begin its base operations at Savannah/Hilton Head International Airport on June 6, 2019.

“From a tourism perspective, Allegiant has had an incredibly positive impact on our visitation numbers over the last five years,” said Joseph Marinelli, president of Visit Savannah. “By opening up 15 new markets, we are attracting leisure visitors, business travelers and convention attendees from places that were not easily or affordably available to us in the past. And because of Allegiant’s aggressive marketing efforts, the awareness of Savannah as a place to visit is greater than ever before in those cities. This next step, with the creation of a new base at SAV, shows the continued commitment and dedication that Allegiant is making to our community – and we thank them for that.”