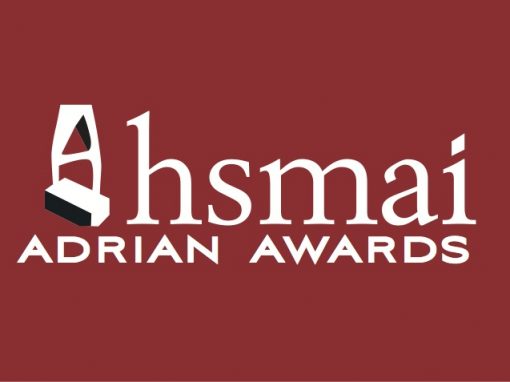 Visit Savannah’s new ad campaign, implemented this summer, has been awarded two Adrian Awards by HSMAI, the Hospitality Sales & Marketing Association International.
The campaign was recognized with two Silver awards in the Advertising category, the first for its print campaign and the second for the full print and digital campaign. Awards will be given at the annual Adrian Awards Dinner & Gala in New York, held at the Marriott Marquis on January 22, 2019.

The Adrian Awards sees more than 1,200 entries every year over its three categories. As noted last week, Visit Savannah was also recognized with a Gold Adrian Award for the new VisitSavannah.com. Visit Savannah also won a Platinum award in 2016 for its Savannah Hauntings video series.