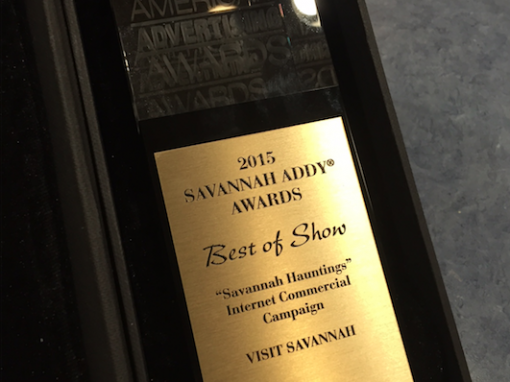 Visit Savannah worked with Spyhop Brand Video to create its haunted video series, which launched in summer 2015 to promote paranormal elements of the city to visitors. Filmed in black and white, the videos share Savannah’s ghost stories with viewers while showing landmarks highlighted in them. Since the videos were posted on Facebook and YouTube last summer, they have been viewed a cumulative 446,049 times.