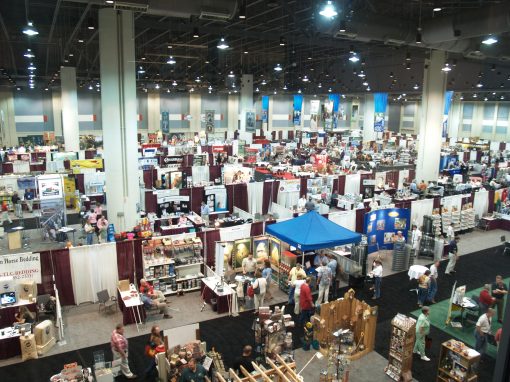 “Savannah’s overall popularity as a premier visitor destination continues to ring true among meeting planning professionals,” said Joseph Marinelli, Visit Savannah president. “When selecting our city for their conventions and tradeshows, meeting planners know that their registration and attendance will likely be higher, which benefits their organization and in turn benefits Savannah by filling more hotel rooms.

Visit Savannah surpassed its 2014 quota of 174,000 future hotel room night bookings by 17 percent with 202,780 room nights. Each year, a quota is set based on historical bookings data and the amount of business accumulated at the beginning of the year.  In 2013, Visit Savannah set a new record by meeting 97 percent of its quota with 169,383 future room nights.

“These back-to-back strong convention bookings years continue to build Savannah’s momentum in the meetings industry. With almost 85 percent of this year’s bookings taking place in the future, we are growing our base of business well into 2019 and 2020,” said Jeff Hewitt, Visit Savannnah vice president of business development and destination services.