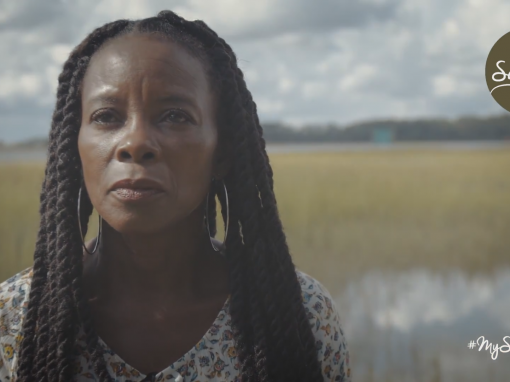 Visit Savannah is following up the first round of its successful #MySavannah marketing campaign with four new videos featuring Savannah through the eyes of locals. The first of the new videos, a cultural heritage experience featuring the Pin Point Heritage Museum‘s Gail Smith, was launched December 26 along with updates to the series’ website, and has garnered more than 169,000 views in the week since it was released. The second video in the series, a craft brewing experience with Service Brewing Company‘s Meredith Sutton and Kevin Ryan, was launched January 2, and has already been viewed more than 28,000 times in its first 18 hours.
The remaining two videos explore a visual and musical arts experience with local artist and SCAD alumnus Jose Ray, and a creative culinary experience with Kelly Yambor and Jeremy Diehl of Elizabeth on 37th and Savannah Bloody Mary Mix, and will be released on Visit Savannah’s Facebook page during January. The locals featured in each video describe their place in the community and share some of their favorite things to do and places to go in Savannah. Their suggestions are organized into a suggested itinerary on their page of the MySavannah website.

See all of the #MySavannah videos, including the original four experiences, at thisismysavannah.com. To become part of the story, share your own images on Instagram with the #MySavannah hashtag.