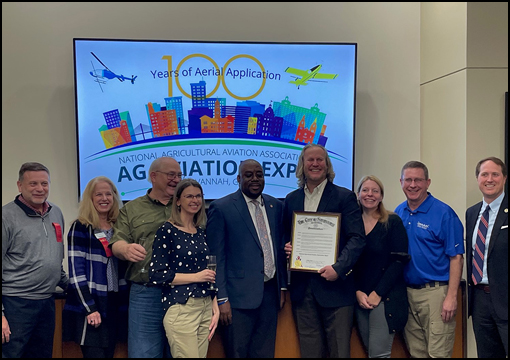 This week, Savannah will host the 100th anniversary of the National Agricultural Aviation Associations at their annual convention. Known to some in town as the “cropdusters,” over 1200 attendees and their guests will fill five area hotels and the Savannah Convention Center for 3 ½ days. Mayor Van Johnson and City Manager Jay Melder attended the pre-convention meeting on Friday, and the Mayor read a proclamation announcing “NAAA Week in Savannah.” The group has already signed contracts to return to Savannah in 2026, and discussions are underway for 2029. 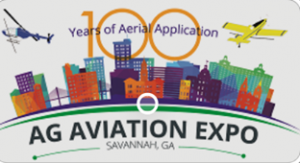