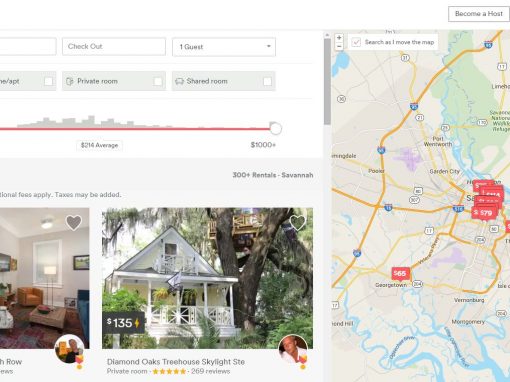 According to Airbnb, “in the U.S., Savannah, Ga., is at the top of many people’s dream destinations. With its antebellum architecture and beautiful parks, Savannah is a great getaway.”