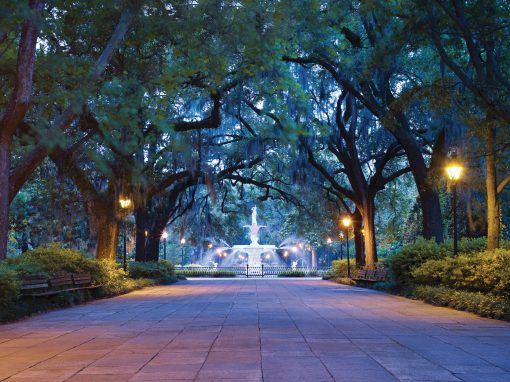 Last week, Savannah was honored with the number two spot on Southern Living’s 2017 “South’s Best Cities” list, and Tybee Island was included on the list of the “South’s Best Islands.” The “South’s Best” awards were determined by reader polls conducted in late 2016. President of Visit Savannah Joseph Marinelli says the community is especially honored to be included on a reader-selected list.
“Being ranked so high by Southern Living Magazine’s readership tells the world that we have what today’s distinguished traveler is looking for,” says Marinelli. “From the beautiful preservation effort in our National Historic Landmark District to our current array of lodging options, fine restaurants and unique shops, tours and attractions, we indeed have what folks are looking for!”