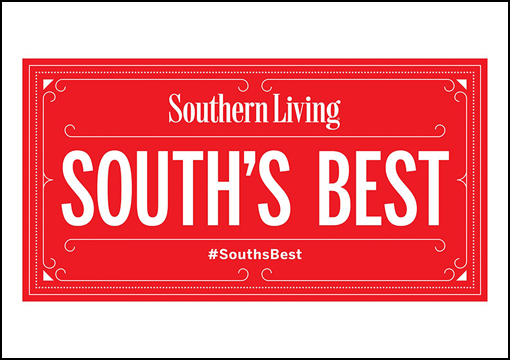 Savannah was lauded as one of Southern Living’s “Best Cities” in the South, coming in No. 2. Tybee Island also took the No. 2 spot for the “South’s Best Beach Towns.” Visit Savannah partners Back in the Day Bakery landed No. 1 for “South’s Best Bakeries” and Wiley’s Championship BBQ as “South’s Best Barbecue” for the state of Georgia.

“As we consider all that we’ve been through these last two years, the news of Savannah being rated the #2 Best City and Tybee Island as the #2 Best Beach Town by the readers of Southern Living magazine is testament to the overall welcoming hospitality spirit in our community,” said Joseph Marinelli, president of Visit Savannah. “Our residents should take great pride in the terrific news.”
Read all about Savannah in the April issue of the magazine, hitting newsstands this month. For more information about Southern Living’s 2022 “South’s Best” Awards, check out their website.