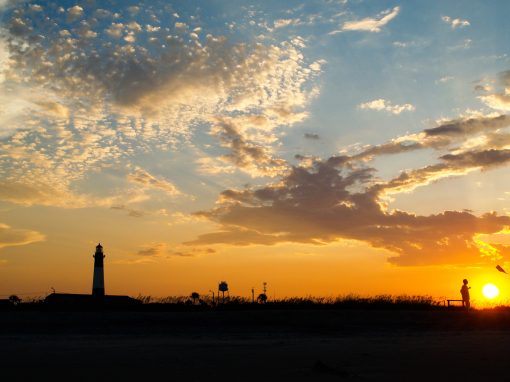 Tybee Island was recognized by Redbook Magazine as one of the most charming beach towns across America. Tybee Island secured the number 5 spot on the list beating out destinations like Key West, Isle of Palms and Cape May.
Redbook Magazine is one of America’s oldest and most-respected women’s magazines. It has been in print since 1903, and today has a circulation of more than 2 million. Its website, RedbookMag.com, receives almost 3.5 million unique visitors per month.