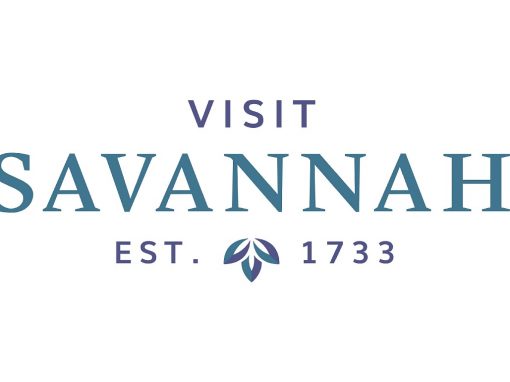 This month, the Chamber and Visit Savannah welcomed Tyler Edic as the new video production coordinator. Edic recently moved to Wilmington Island from Rochester, New York, with his girlfriend Megan and dog Lilly.
A native of Upstate New York, Tyler studied broadcasting and mass communication at the State University of New York at Oswego and earned his Bachelor’s degree in 2013. He then worked for his alma mater in the Office of Alumni Relations and University Development in a digital media role, with the aim of engaging the college’s alumni audience and encouraging philanthropy to support scholarships and research programs.

After more than three years of working for SUNY Oswego, Tyler stepped down from his role and relocated to Rochester to continue his education in pursuit of a Master’s in Business Administration from Trident University International. During his online graduate work, Tyler worked at varying marketing agencies and freelanced his video production and digital media services.

After completing his MBA in December 2017, Tyler (and Megan) decided that 27 New York winters was enough, and made plans to move South. They visited five major cities in Georgia in February of 2018, but decided they could only envision themselves living, working, and becoming a part of the Savannah community. At this time, with no job lined up, they signed a lease in Savannah for July. Tyler had started following Visit Savannah’s Instagram account in February and wondered to himself, “who gets paid money to walk around that beautiful city taking photos and videos?” Shortly after, Tyler saw the listing for his current role, and knew it was destiny.

When he’s not playing with a camera or staring at a computer monitor for long periods of time, Tyler enjoys listening to music, playing guitar, skateboarding, and going to the dog park with Megan and Lilly. He says he’s thrilled to join the Visit Savannah team, and is excited to utilize his skills and experiences to increase visitor spending, economic vitality and quality of life for the greater Savannah region. Please join us in welcoming Tyler to the Visit Savannah team!