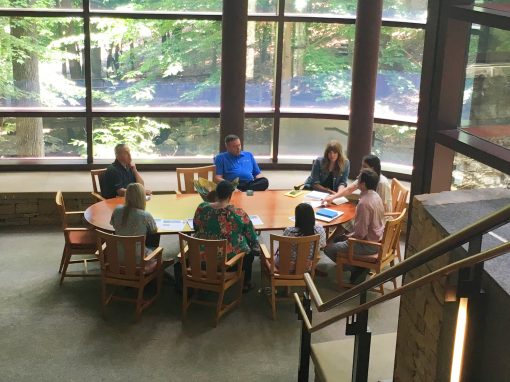 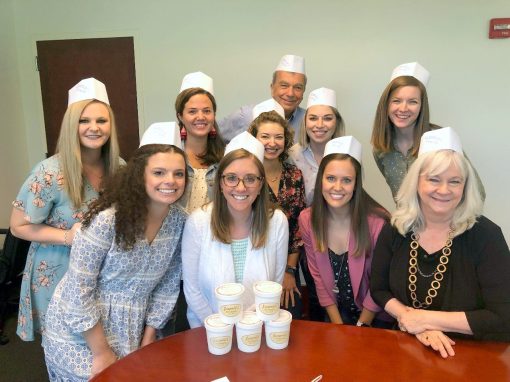 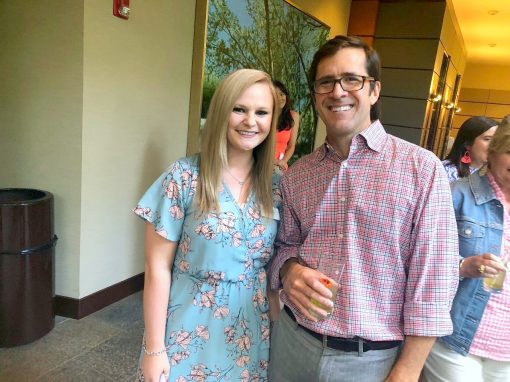 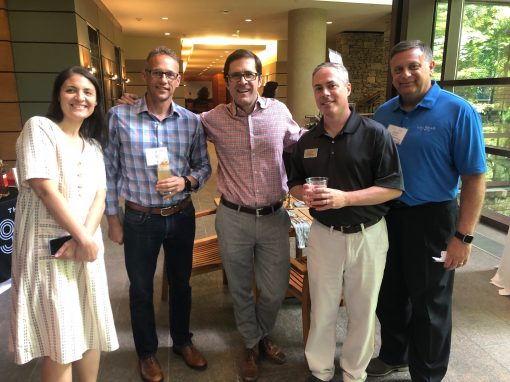 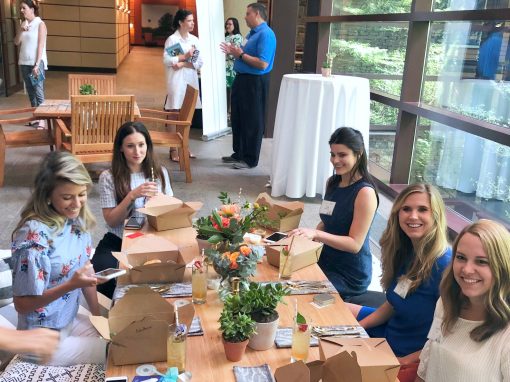 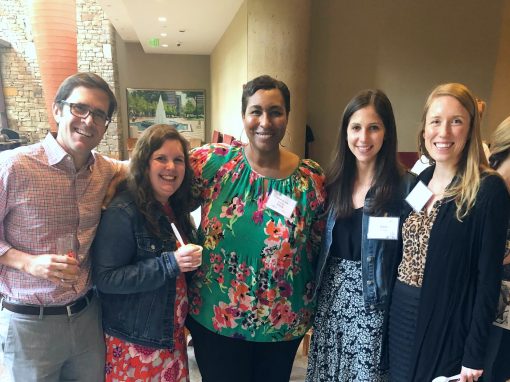 Recently, Visit Savannah and Visit Tybee’s media relations team and partners from Leopold’s Ice Cream traveled to Birmingham, Alabama, to call upon consumer publications headquartered there. The team first met with Hoffman Media at a desk-side appointment and talked about current happenings and upcoming events in Savannah and on Tybee Island.

They then attended a luncheon at Meredith Publications where they networked with writers and editors from Coastal Living, Southern Living and others from the Meredith group about both destinations. Although Visit Tybee’s communications coordinator Ansley Connor has been on the staff since January, it was her first media mission with the brand. She is pictured with the Hoffman Media team and Stratton Leopold of Leopold’s Ice Cream, and with Sid Evans, the editor-in-chief of Southern Living and Coastal Living.

This is one of four media missions that the Visit Savannah and Visit Tybee media relations team takes each year to maintain relationships with editors at targeted publications and share the destinations’ stories with select writers and freelance journalists.