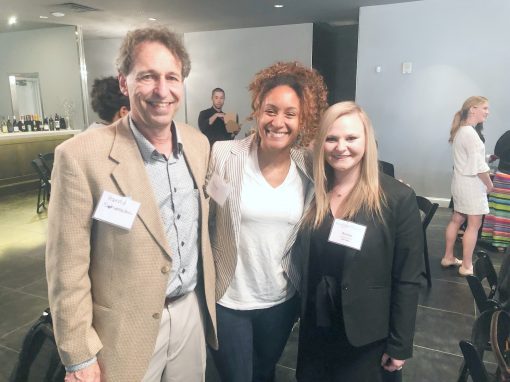 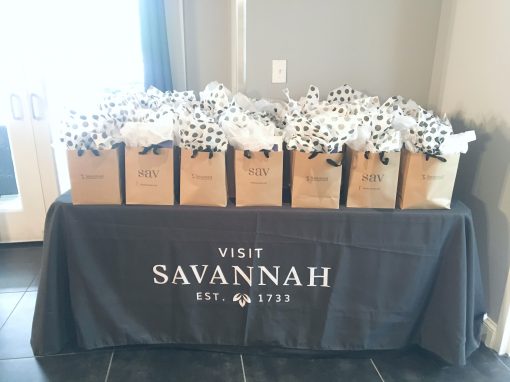 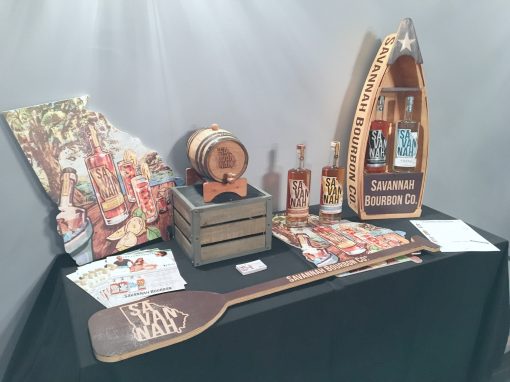 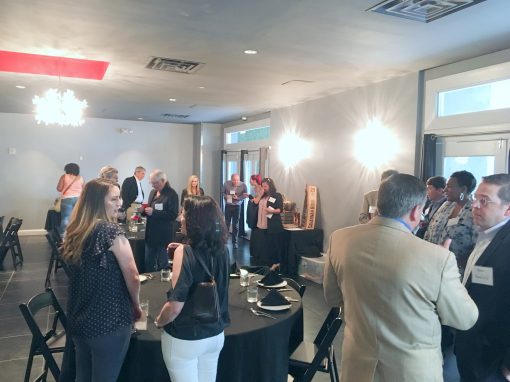 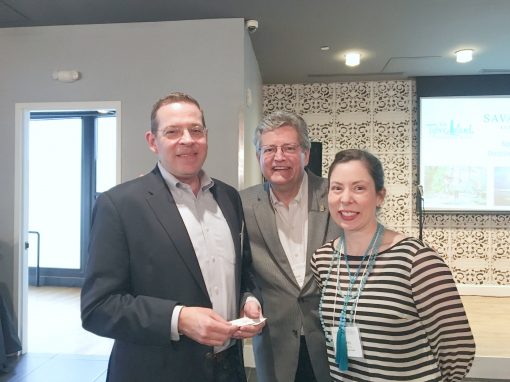 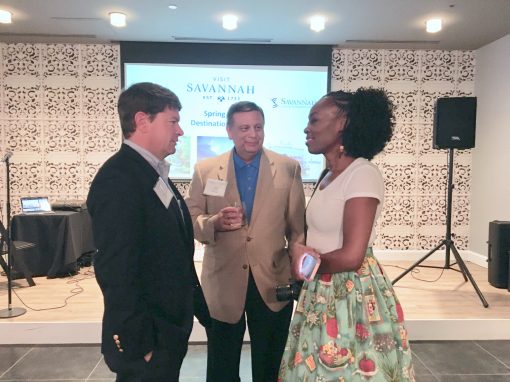 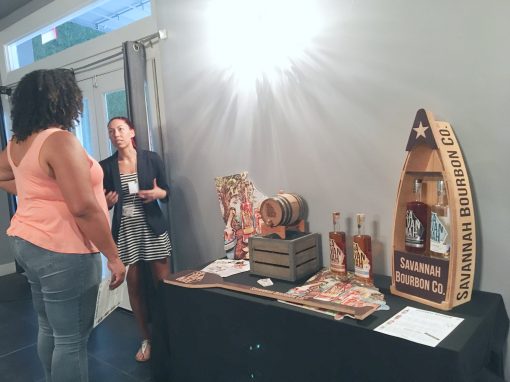 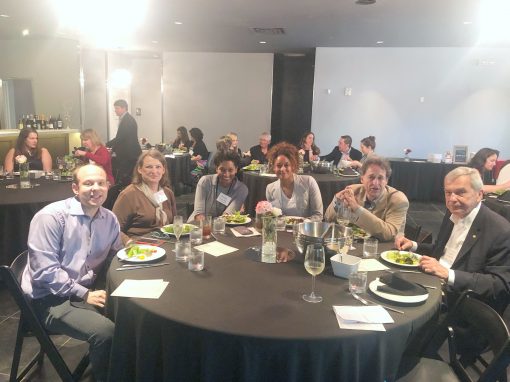 Last week, Visit Savannah and Visit Tybee’s media relations teams partnered with the Savannah Economic Development Authority, The Savannah Bourbon Company, The Salt Table and Leopold’s Ice Cream to host their annual destination update luncheon for Atlanta-area media. The event took place at 5Church in Buckhead, where the partners gave an update on recent openings, Savannah’s tourism economy, and upcoming events. The team spent most of the event having one-on-one conversations with media members to discuss what their editorial calendars look like and where Savannah can feature in content they envision creating. After the presentation and networking, attendees left with a gift bag of Savannah-made products and several lucky participants won prizes from the participating partners.

The Atlanta update is one of five annual media missions that the media relations team takes each year in order to nurture relationships with major media outlets and keep communications open about Savannah story ideas.