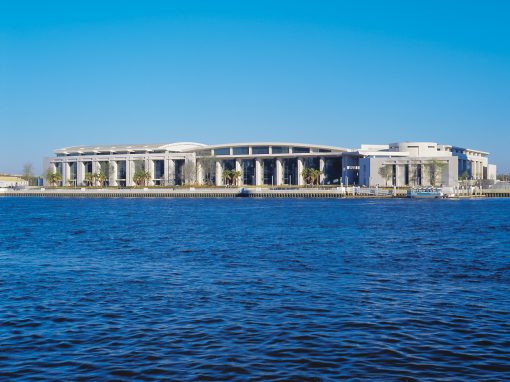 International MicroTAS Convention to be Held in Savannah

This week Savannah will welcome for the first time the Chemical & Biological Microsystems Society (MicroTAS) to the International Trade & Convention Center on Hutchinson Island. The event is in its 21st year and is bringing with it more than 1200 attendees from all over the world who are scientists and researchers. There will be many visitors in town who speak multiple languages over the next several days. The international attendance of the conference affords a great opportunity to showcase multilingual staff at convention locations to provide an added touch of hospitality to those for whom English is a second language.
The conference begins on Sunday, October 22 at the Savannah International Trade & Convention Center and concludes on Thursday, October 26. The event has been recently held in Ireland (2016) and in Korea (2015).