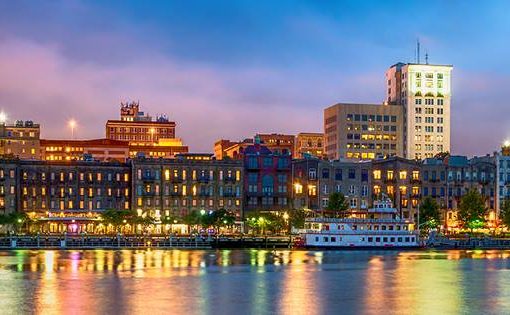 Harper’s Bazaar Magazine Names Savannah No. 2 “Best Summer Vacation Hotspot that will Save You Money This Year”

Savannah has been named No. 2 on Harper’s Bazaar Magazine’s list of the “10 Best Summer Vacation Hotspots that will Save You Money This Year.” One of the oldest and most respected national magazines in the country, Harper’s Bazaar touts Savannah as a “walkable city with an abundance of historic charms” and a particularly affordable price point during the summer months. The article suggests visitors take advantage of unique touring opportunities like Architectural Tours of Savannah and the city’s burgeoning craft beer scene. Savannah was listed among noted international destinations including Cannes and Venice.