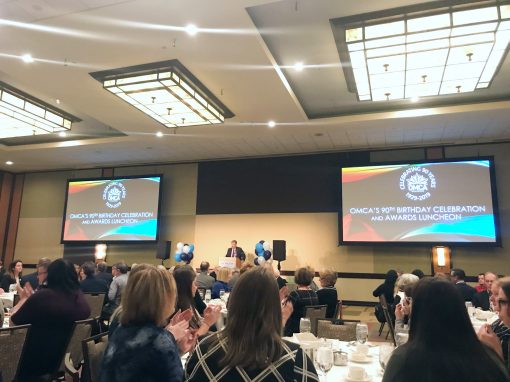 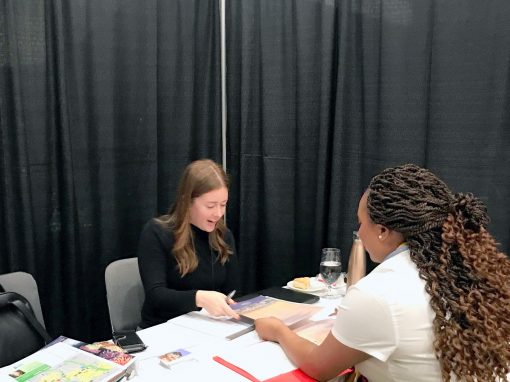 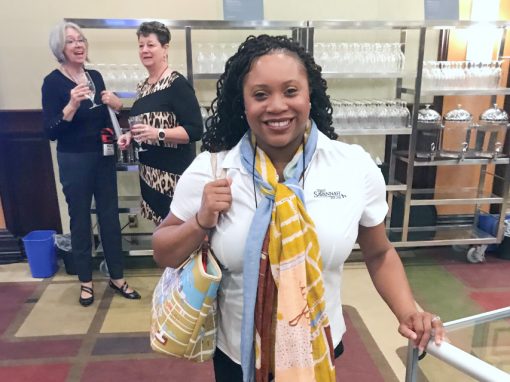 Anjuli Derien, Visit Savannah’s group tour & entertainment sales manager, recent returned from a trip to the Great White North to attend the Ontario Motorcoach Association’s annual marketplace in Ottowa. A survey after the 2018 OMCA marketplace found that over $5 million in business was booked on the marketplace floor, with an average of $16,800 per participant and another $14 million in post-show bookings was done, with an average of $41,700 per participant. As a result of the show, suppliers booked some 6,000 tours, an average of 17 per participant, and on average suppliers walked away from the show with 17 solid leads. Derien took many one-on-one appointments during the show and is confident that she has over 20 leads to follow up on.