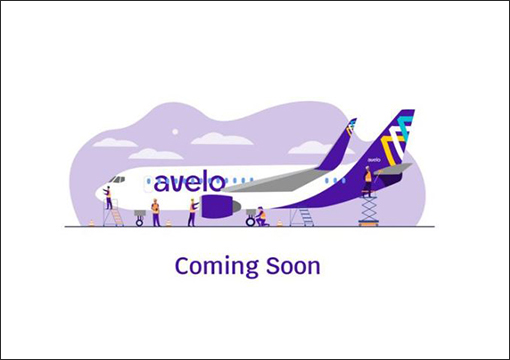 “We are pleased to welcome Avelo to Savannah,” said Joseph Marinelli, president of Visit Savannah. “Opening up new cities like New Haven, Connecticut, helps us to make more friends and fans from the Northeast. I think they are going to love visiting Savannah in the winter months.”

In Savannah, beginning May 6, flights are initially scheduled to operate four days per week: Mondays, Wednesdays, Fridays, and Saturdays.
Savannah Airport Commission Executive Director Gregory B. Kelly said, “we appreciate Avelo deciding to include us in their current expansion plans. This will be the first time we have had direct service to the state of Connecticut. We believe this will prove to be a successful route and will work hard to promote that locally and in the New Haven area.”

We look forward to being an important part of Avelo’s growing system.” For more information on Avelo, click here.