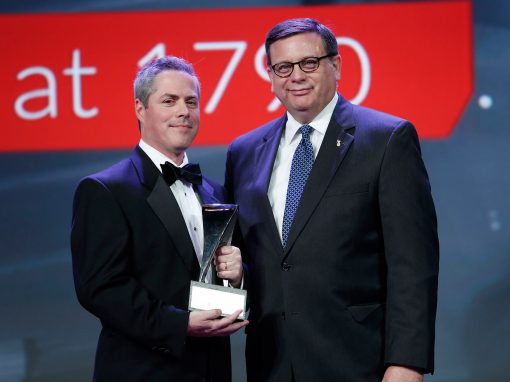 This year’s contest was one of the most competitive in history, garnering more than 1,300 entries from around the world, with entries judged by executives from all sectors of the industry.