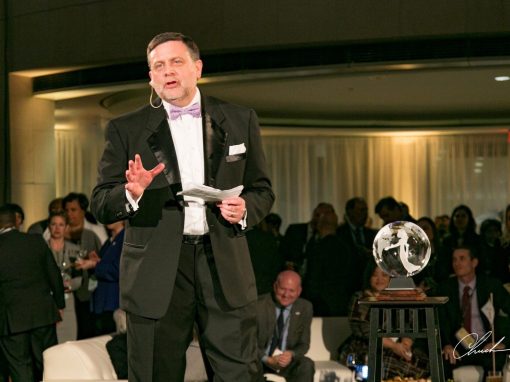 Visit Savannah staff traveled to Washington, D.C., last week to participate in DMAI’s annual Destinations Showcase trade show. The team, along with representatives from the Savannah International Trade & Convention Center, were there to meet with meeting and convention planners from the D.C. marketplace.  Later that same evening, staff entertained clients and prospects at the Spirit of Hospitality Gala honoring the 100th anniversary of the National Park System. President Joseph Marinelli served as host and emcee for the program, which more than 850 people attended, including Fort Pulaski Superintendent Melissa Memory.