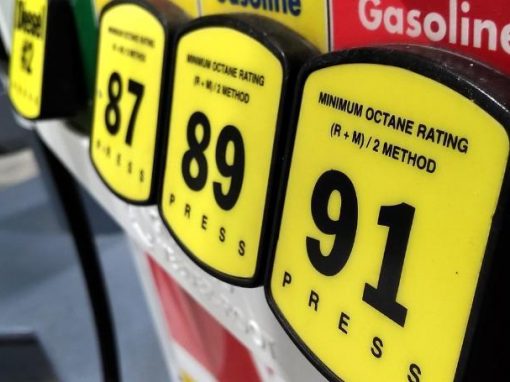 What is Happening to Oil Prices?

Thanks to American innovation, the United States has become the most dominant energy producer in the world. In 2018, our nation became the largest producer of oil in the world and now exports more than it imports for the first time in over 70 years. However, like many other industries, COVID-19 has had a profound impact.

As economies have been locked down around the globe over the last six weeks, the amount of fuel consumed has plummeted. Today, the world is using as much as 40% less oil than it was a few months ago. While oil producers understood this dynamic, engineering constraints made it difficult to reduce production quickly to match demand.

At the same time, OPEC and its partners were having a conflict, and some members began “flooding” the market with increased production just as economies were shutting down. While these nations agreed to binding production cuts after strong urging from President Trump, those cuts appear to be too little, too late, as the world continues to produce 30% more oil than it’s consuming.

The result of all of this is a dramatic reduction in the price of oil. Since February, oil prices have fallen more than 80%. And all of that oil nobody is consuming needs to go somewhere, so the world’s oil storage has been filling very quickly. It’s estimated that global storage capacity will max out within four weeks. If more oil is still being produced than consumed and storage gets full, then what?

We saw a preview of the answer to that question on Monday, when May contracts for U.S. oil traded “negative.” That means sellers of a future contract were actually paying buyers as much as $40 per barrel to simply take the oil because storage is so scarce. If it’s not being consume and cannot be stored, the price drops to zero and production has to be stopped, regardless of potential physical damage to the well, because the pipelines and tanks are full.

The U.S. oil industry won’t disappear, but it is being tested. We are likely to see hundreds of thousands of layoffs and dozens of bankruptcies over this year. Like in many other industries, the COVID-19 pandemic is creating unprecedented pressure on the energy industry. Getting the global economy safely functioning again and increasing demand is the best antidote to the pain in the oil patch.