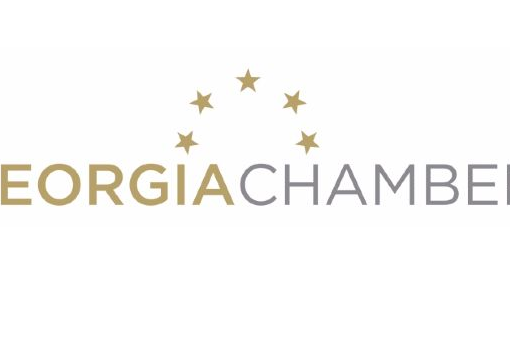 Last week, a federal judge in Texas blocked the Overtime Ruling set by the Obama administration. The ruling, scheduled to take effect December 1, 2016, would have extended protection to over four million workers across the country by raising overtime pay from $455 a week to $921 a week.
U.S. District Judge Amos L. Mazzant concluded that the Department of Labor exceeded its authority by raising the overtime salary limit so significantly. While the ruling was hailed by business groups who argued new rules would be costly and result in fewer hours for workers, the Labor Department said it “strongly disagrees” with the decision made by Mazzant.

While the injunction is only a temporary measure, you can find more information about the ruling by visiting DOL.gov.