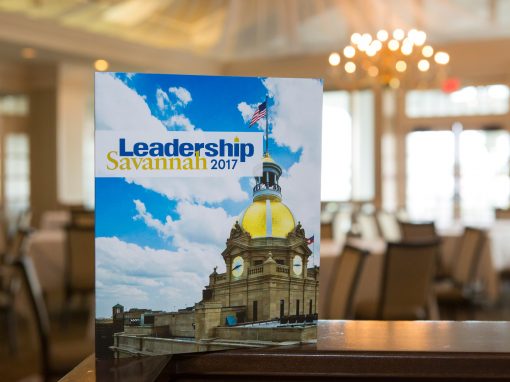 Leadership Savannah was begun in 1961 for the purpose of informing future leaders in the Savannah area of issues confronting the community on a variety of subjects. This program provides the opportunity for its participants to develop an awareness of community successes and problems as well as the knowledge to help meet the challenge of the future.

Applications for the 2017-2018 class are now being accepted. Go to leadershipsavannah.org and click on apply to begin the application process. Applications will be accepted through July 7, 2017 at 11:55 p.m.