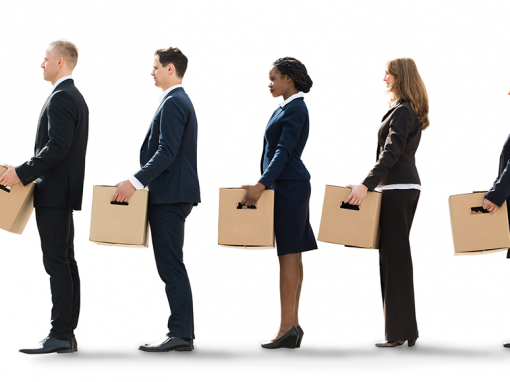 State and municipal employees could be among the workers who lose their jobs in the next wave of layoffs as tax revenues that pay their salaries plunge during the coronavirus pandemic.

Sales and income taxes, two of the most critical revenue streams for states and some cities, are expected to plummet as shoppers are confined to their homes, tourists postpone travel, and businesses ranging from restaurants to retail shut down and cut jobs. Now, cash-strapped governments are starting to pare their payrolls, joining the growing list of employers looking for ways to make ends meet.

“This is going to be a challenging time for every state and every local government,” says Mark Robyn, a senior officer with The Pew Charitable Trusts. “No one is going to be unscathed from this crisis.” Personal income and sales taxes account for roughly 38% and 31% of the average state’s funding, the lion’s share of their revenue, according to the Pew Charitable Trusts.

But March sales tax revenue is due to government officials in the next week. And many won’t receive the income tax payments typically due in April because deadlines have largely been extended due to the pandemic.

In some Ohio cities, payroll cuts have already begun. Cincinnati has furloughed 1,700 workers. And since mid-March, Dayton has furloughed 470 employees, roughly one in four members of its workforce. Dayton Mayor Nan Whaley says the city initially focused on employees not considered critical during a pandemic, such as those working in recreation centers or in community development.

But now the jobs of police and firefighters are also on the line. Dayton, which gets 70% of its funding from income taxes, is scrapping its 2020 budget and has instructed department heads to prepare to cut jobs to deal with a potential revenue shortfall of 18%.

Click here to read the full article from USA Today.