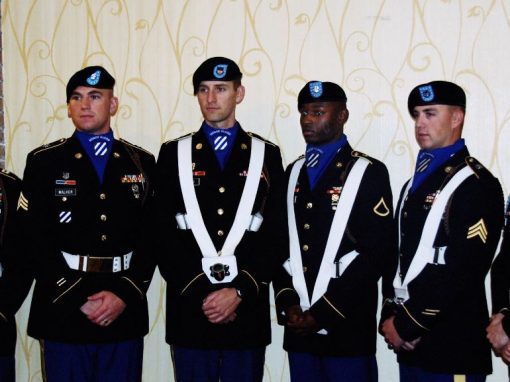 For an unprecedented sixth time, Fort Stewart-Hunter Army Airfield (HAAF) has received this year’s Army Community of Excellence (ACOE) award. The awards are based on innovation and excellence of the community, installation and its leadership. Ft. Stewart/HAAF received the award in 2004, 2005, 2006, 2009, and 2012–so many times they have been ineligible for nomination throughout the last few years. The Army’s recognition of Ft. Stewart/HAAF showcases something we already know–that this outstanding installation is one of a kind and is supported by a community that is dedicated to the soldiers and their families.