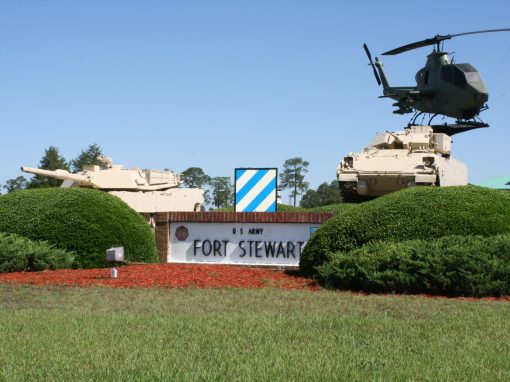 The United States Army announced Wednesday, Nov 30 that the 2nd Brigade Combat Team of Fort Stewart’s 3rd Infantry Division will convert from an Infantry Brigade Combat Team (IBCT) to an Armored Brigade Combat Team (ABCT).
The new ABCT, to be equipped with Abrams tanks and Bradley fighting vehicles, will not only add about 300 additional soldiers at Ft. Stewart, but highlight Georgia’s role in our nation’s ability to project power and execute contingency plans in response to future conflicts.

Beginning in summer 2017, this will be the second Armor Brigade Combat Team located at Ft. Stewart. This conversion brings the total number of ABCTs located throughout the United States to 15.

One of the Savannah Chamber’s top priorities is to preserve the military value in the region, and the Chamber maintains partnerships with surrounding communities and federal defense consultants to help achieve this goal. Positive developments like the ABCT conversion are the realization of our long-term joint advocacy efforts; efforts which will continue to be part of the Savannah Chamber mission.