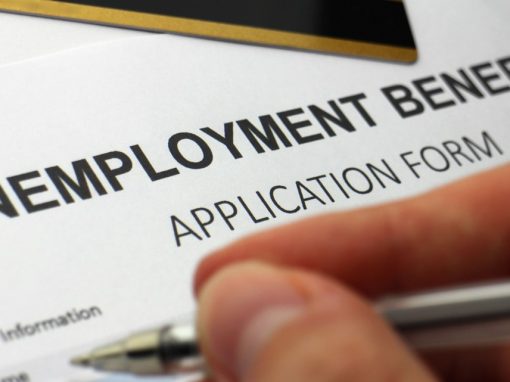 More than 26 million Americans filed for unemployment benefits over the past five weeks, a record-breaking number revealing the devastating toll the coronavirus pandemic has taken on the economy.

Economists had estimated 4.5 million claims, lower than the roughly 5.2 million filed the week before, and down from the all-time high of 6.86 million applications filed in late March.

But while last week’s tally was lower, the number of claims was still staggering, building toward a projected unemployment rate of 16.4% in May that would be the highest since the Great Depression according to Morgan Stanley.

And more claims were filed in five weeks than all the jobs created since the 2008 economic downturn.

Click here to read the full story from USA Today.