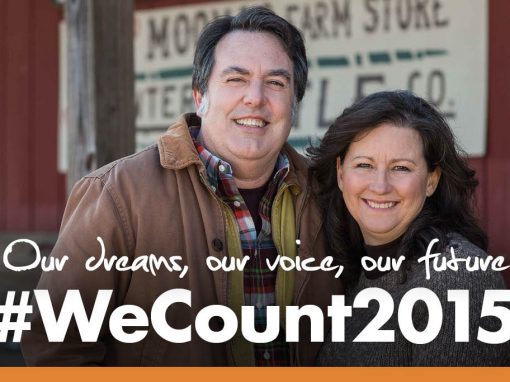 2015 Census Test in Savannah Matters for Businesses Here and Everywhere

The 2015 Census Test
The Savannah Chamber of Commerce is a partner with the U.S. Census Bureau in what is, in effect, a dry run for the national census in 2020.

The U.S. census, of course, is a great undertaking, a valuable measure of how residents live and work. The findings have a great impact on all of us — not least, on businesses. That’s why the Chamber is glad to play a role in the test census, taking place through May 31 in Savannah and its surrounding counties. The 2015 Census Test will determine the best ways to carry out the national questionnaire in five years: For the first time, for example, residents may submit their responses on computers, tablets, and smartphones instead of on paper.

The results from everyone’s participation will affect how the whole country takes the next census. That means Savannah is leading the nation in preparing for new ways to collect data, innovations that could save up to $5 billion in taxpayer funding.

Why should I participate?

Small businesses are the heart of Savannah — and any business needs to know and understand its customer base to provide good service. The 2015 Census Test will bring real change to the way our country takes future decennial censuses. The data collected by the Census Bureau are vital to the health of our nation and its economy and are used in a number of ways:

And it isn’t just the government that uses these data: The public will find rich sources of information on our towns, cities, states, and country (with personally identifiable information removed before publication) at no cost. This is vital to those running businesses and nonprofits who need to know the needs of their customers and clients.

The Savannah area (including 17 counties in Georgia and three in South Carolina) was selected for the test census because we are a diverse population with a good mix of rural, suburban, and urban areas, and mixed rates of Internet access among our residents. While we take pride in how we are unique, we can also recognize the ways in which we are a microcosm of our country and take part in improving the way we conduct this valuable decennial headcount.

And if you aren’t yet persuaded to take part, listen to Michael, an economics professor at Armstrong State University,talk about the 2015 Census Test and its importance to local economics.

That’s why the Chamber is proud to partner with the Census Bureau to say: Stand up and be counted. Our voices will help the economic and social environment of the nation. Take the 2015 Census Test today.

To learn more about the 2015 Census Test in Savannah, visit http://census.gov/2015socialhub.