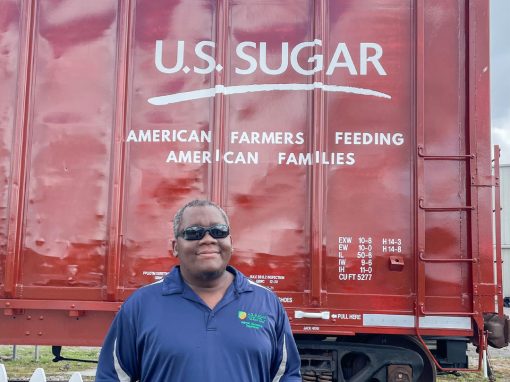 With Court Approval, U.S. Sugar Announced Plans to Close on Imperial Sugar, Including the Savannah Refinery

With the Friday court ruling rejecting the Department of Justice’s attempt to prevent U.S. Sugar from acquiring Imperial Sugar, U.S. Sugar announced its plans to move forward as quickly as possible to consummate the transaction, complete the acquisition and bring the Imperial Sugar Company back into American family ownership.