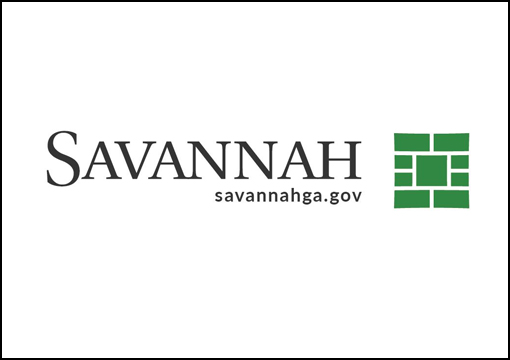 As to be expected, the candidates’ responses reflected their varying professional experiences and skillsets. Melder has worked in the federal government as well as for one of the nation’s biggest cities, Washington, D.C. Lloyd has spent the last 15 years serving in a variety roles within Savannah’s city government. And Long has led a small municipality as chief administrator and worked as a top deputy in a large city in Cincinnati, Ohio.