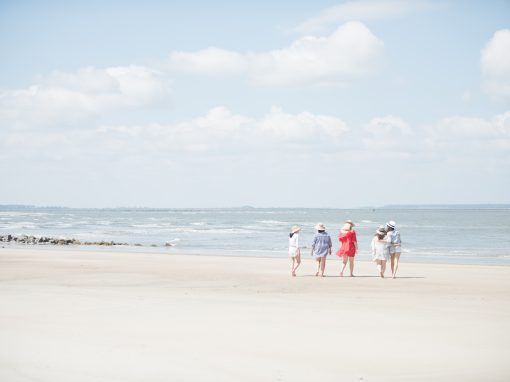 Last week, Southern Living released its 2018 “The South’s Best” lists as determined by more than 38,000 readers who answered polls administered late last year. Tybee Island was listed at the #6 spot on the list of The South’s Best Beaches, moving up four places from its spot on 2017’s The South’s Best Islands list. Tybee beat out such notable beach destinations as Wrightsville Beach in North Carolina and Ocean City, Maryland. Click here to check out the entire list of top-rated Southern beaches.