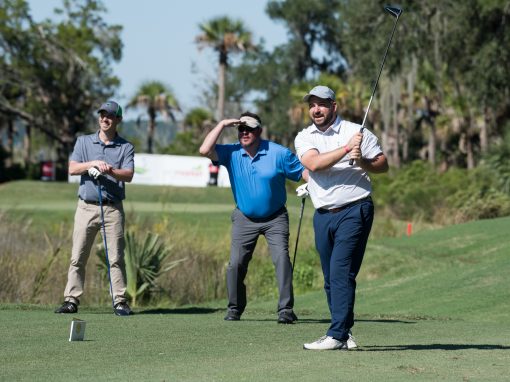 Savannah’s newest and most popular professional golf tournament will remain in Savannah after a five-year extension from the TOUR. The PGA TOUR announced Club Car as the event’s first title sponsor beginning in 2021. Additionally, The Landings Club has been named the presenting sponsor of the tournament giving the Club even more national exposure. The Club Car Championship at The Landings Club is scheduled for March 25-28, 2021. This year’s tournament, held October 1-4, was a huge success and saw local charities benefit from the generosity of players and fans. Here are some of 2020’s highlights below. 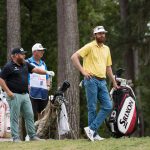 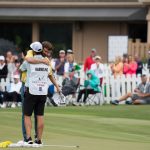 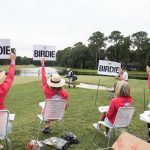