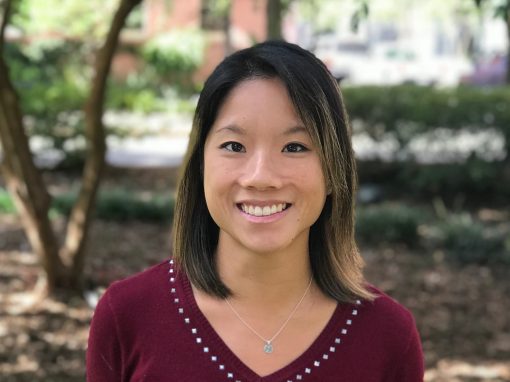 The Savannah Sports Council is proud to welcome Katelyn Presti to the team as its new sales & events manager, starting in her new position October 14! Presti joined the Savannah Sports Council from Lava Fitness on Hilton Head Island, South Carolina and Bear Foot Sports in Bluffton, South Carolina where she has served as assistant event director since 2017, assisting with such events as the Hilton Head Island Marathon, Half Marathon and 8K; Hilton Head Island 10K Bridge Run; and the Firecracker 5K. Prior to that, Presti worked with DMSE Sports and Boston Marathon race director and running legend Dave McGillivray where she served as his first outsourced intern in the organization’s history.

A native of Janesville, Wisconsin, Presti has a Bachelor of Arts degree with a double major in Health Promotion and Wellness and Spanish, and a minor in Strength and Conditioning from the University of Wisconsin-Stevens Point where she played tennis and was a member of the track and field team as a pole vaulter. After graduating, she earned her Masters in Sport and Recreation Management at Kent State University. Additionally, she has worked as a certified PTR tennis pro at Van Der Meer Tennis Academy on Hilton Head Island.

An avid distance runner, Presti has completed 11 marathons including four consecutive Boston Marathons and the New York Marathon, which she will be running again this November.  Presti has also completed five consecutive Walt Disney World 48.6-mile Dopey Challenges and has attended the Disney Race Director Series. She is the founder of myTEAM TRIUMPH-Hilton Head, a local non-profit athletic ride-along program.