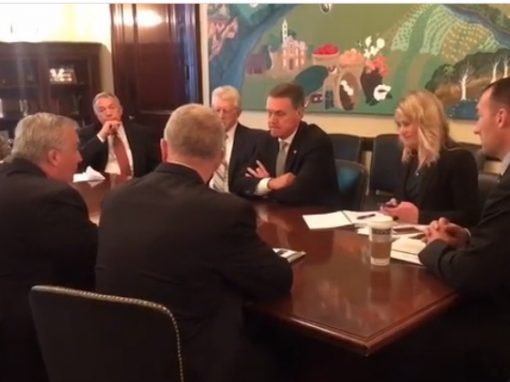 These visits are an example of the Savannah Area Chamber’s efforts to help preserve our local military value, which accounts for an economic impact of approximately $5 billion, thousands of jobs and families who contribute to our community’s quality of life.