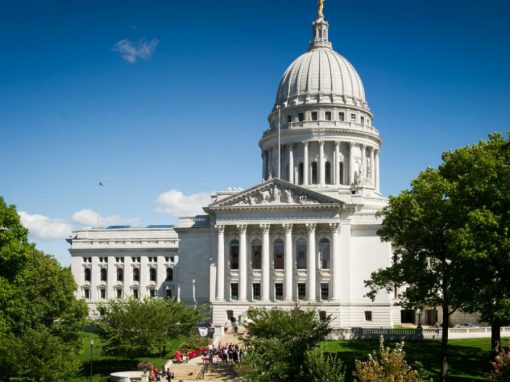 A top priority resulting from the Savannah Area Chamber’s 2017 strategic plan was continued advocacy for the military in our area. To expand these efforts, the Savannah Chamber has worked with partners in Chatham and Liberty counties to form the Coastal Military Affairs Coalition. The Coalition traveled to Washington, D.C. on June 25 and 26 and included Savannah Chamber Military Affairs Council Chair Bill Cathcart, Savannah and Hinesville Mayors and City Managers and Bryan County and Liberty County Commission Chairs. The group joined together to proactively represent assets and advocate for continued presence of the military in our coastal region through meetings with several representatives on Capitol Hill and at the Pentagon.

These visits are an example of the Savannah Area Chamber’s efforts to preserve our local military value, which accounts for an economic impact of approximately $5 billion, thousands of jobs and families that contribute to our community’s quality of life.