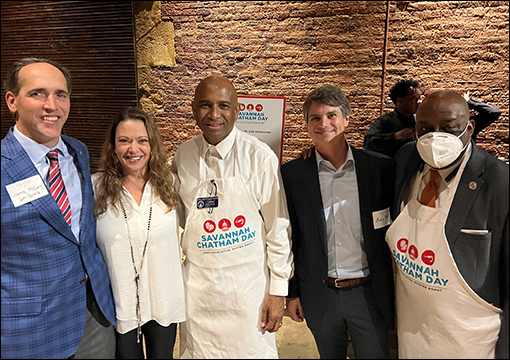 Last week’s Savannah-Chatham Day in Atlanta brought more than 200 Savannah business professionals to the Capitol for an opportunity to network with local and state elected officials and their key staff. More than 700 people attended the event at the Georgia Freight Depot that featured a Savannah-style Oyster Roast and Low Country Boil.

This week the House Creative Arts & Entertainment unanimously passed Representative Ron Stephen’s HB 1053. House Bill 1053 extends the film post-production tax credit set to expire on January 1, 2023, through 2027. Since its inception, the tax credit has been fully subscribed and has successfully supported an extending post-production industry in Georgia. The bill is now eligible to be heard in House Ways and Means Committee.

Also, last, Governor Brian Kemp announced almost $408 Million in preliminary awards, which will provide communities, households, and businesses in 70 Georgia counties access to expand high-speed internet in rural areas of the state. According to the Governor’s office, the 49 American Rescue Plan Act (ARPA) grant projects represent an investment of more than $738 million in Georgia when matching funds are contributed. Thank you to all participants and sponsors for this year’s event. 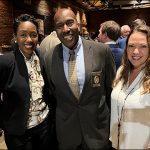 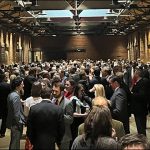 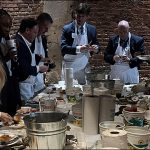 Thank you to our event sponsors: