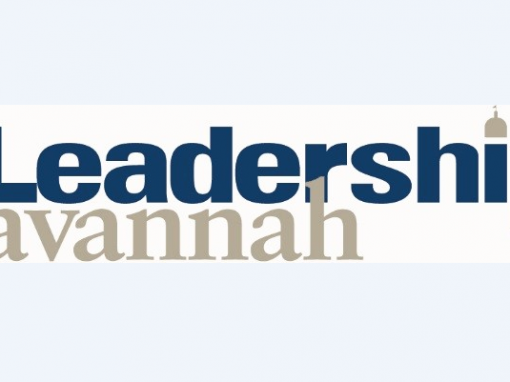 These leaders and potential leaders are chosen because they are active in business, education, the arts, religion, government, community-based organizations and ethnic and minority groups, which reflects the diversity of the community. The program is a one-year commitment, which focuses on developing the leadership skills of the group to improve the community.

By the end of the year, the participants should have:

The programs consist of monthly interactive sessions led by top community experts within their fields. For the 2015-2016 Leadership Savannah class, sessions begin in September 2015 and conclude in June 2016 with graduation. In 2015, Leadership Savannah graduated 48 people at a ceremony held in June for the 2014-2015 class.