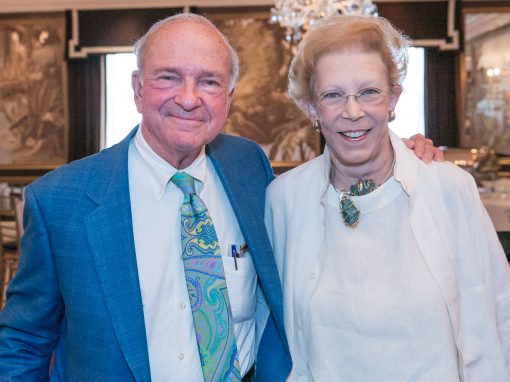 Ed Feiler was the first president of Leadership Savannah when it was re-formed in 1975, and Jane Feiler was in the first class allowing female participants in 1976. She also served as the first female president of the organization in 1982. Click here to see more photos from the event.