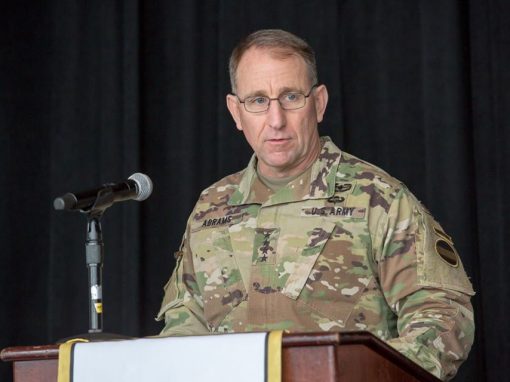 For more information on the Chamber’s military affairs council, contact Drew Hunt at DHunt@SavannahChamber.com or 912.644.6422. See below for photos of the event.