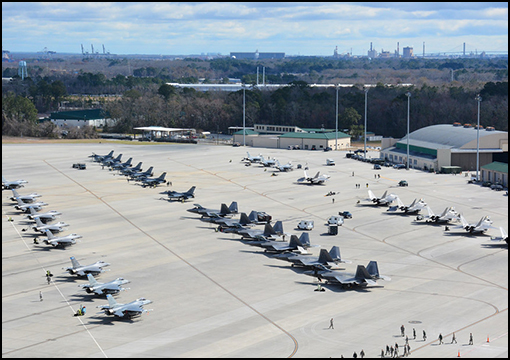 Members of the Coastal Georgia Military Affairs Coalition are meeting in Washington DC this week to discuss the Air National Guard’s recent decision to eliminate the funding for the Georgia Combat Readiness Training Center (GA CRTC). The GA CRTC and the 165th Air Lift Wing at the Air National Guard base are located at the Savannah Hilton Head International Airport.

The Coalition will meet with Georgia Congressional members and Pentagon officials to appeal budget cuts that were made to the GA CRTC, while reminding them of a few facts:

During their visit to the Pentagon, the Coalition will also meet with senior Army officials and provide them with a community update on Ft. Stewart and Hunter Army Airfield. They will take this time to also advocate for several new improvements to the facilities which will enhance Army readiness.

Members of the Coastal Georgia Military Affairs Coalition who will be in DC include: