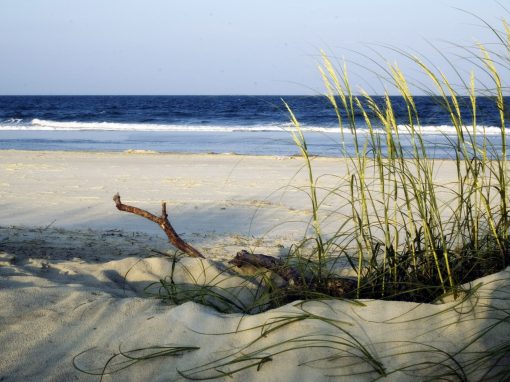 Tybee businesses should be aware that the City of Tybee Island will be working to enhance the sand dune defenses on the south end of the island beginning this month. These efforts come from wanting to repair the damage to the dune system caused by Hurricanes Matthew and Irma, as well as to protect better against future storm surge on the island. The bulk of the project will start this week, but there have already been adjustments made in preparation. Beach access ramps on 17th Street and the Tybrisa crossover have been removed, and the crossover on 18th Street will be occupied for the duration of the project. The beach remains accessible from the Pavilion, areas further north and past the 19th Street ramp to the south. New access ramps will replace the cross-overs after the completion of the project, and Tybrisa’s access is expected to be restored mid-March.