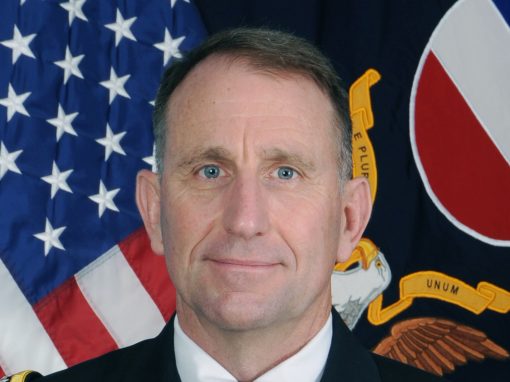 We are honored General Abrams is returning to the area of his former command to address the military and business communities at the Chamber’s Military Update Luncheon.

The Savannah Area is home to nearly 30,000 service members and their families, accounting for an economic impact of approximately $5 billion.

Despite any uncertainties which may occur at the national level, one thing that is certain is the Savannah Chamber’s commitment to remain vigilant in its efforts to protect our bases and preserve the community’s military value.