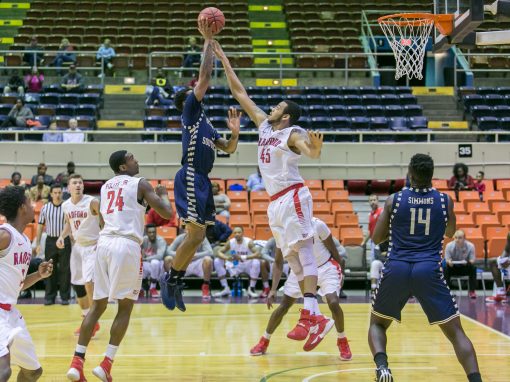 Tournament results were as follows:

Round Two on Wednesday, Nov. 23

Round Three on Thursday, Nov. 24

Round Three on Friday, Nov. 25

Final Round on Saturday, Nov. 26

For information on next year’s event, visit SavannahInvitational.com.