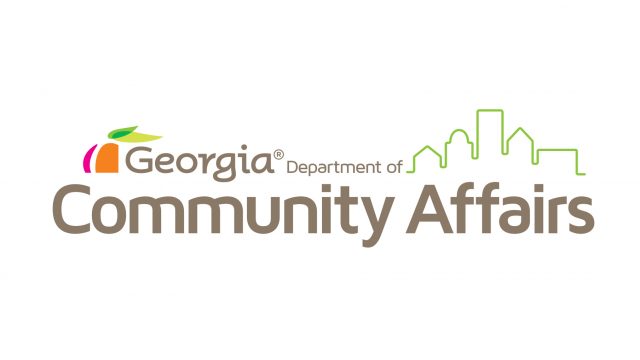 The Georgia Department of Community Affairs (DCA) has been an advocate for our state’s communities since its creation in 1977. In 1996, the Governor and General Assembly merged the Georgia Housing and Finance Authority (GHFA) into DCA, and the job of providing safe and affordable housing became part of the agency’s mission. For four decades, DCA has helped communities spur private job creation, implement comprehensive plans, develop downtowns, generate affordable housing solutions and promote volunteerism.
By the numbers, DCA…

…is a state agency with 425 employees.

…manages nearly $300 million in state and federal funding each year.
But DCA is much more than statistics. We work hard. We help people. We make a lot of good things happen across our state.