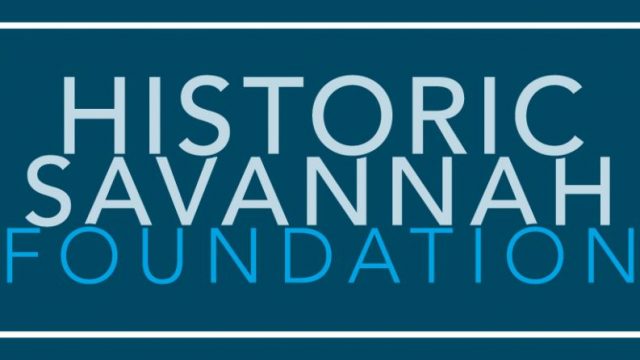 Savannah is unique among American cities with its celebrated 18th, 19th and early 20th century architecture, one square mile National Historic Landmark District and 12 National Register districts, twenty-two of an original twenty-four squares, even the charming Spanish moss draped from the trees.

However, it was not always this way. A half century of economic decline and the impact of the automobile in the first part of the 20th century resulted in a city’s heritage wallowing in sad decay. By the mid-1950s, the loss of the Wetter House, beloved City Market and demolition threats to the Isaiah Davenport House sparked the formation of Historic Savannah Foundation. Led by seven visionary women, HSF purchased the c. 1820 Davenport House and thus began the organization’s formal entry into the world of preservation and real estate.