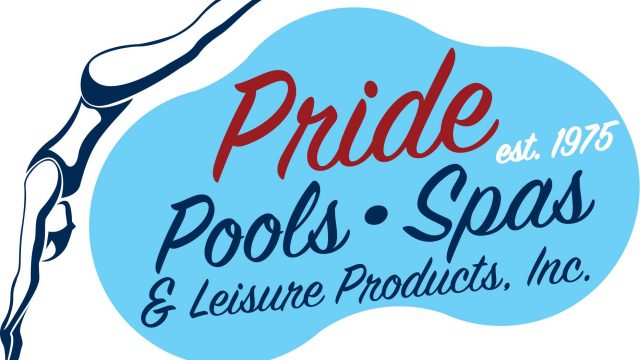 Our Mission Statement Says It All:

In March of 1975 Gary Smith of Claxton, Georgia decided he wanted to start his own swimming pool business. Three weeks after walking into the bank and acquiring his business loan, he built his first pool! This was a very exciting rush, considering he was completely new to the whole concept. The first customers were satisfied and Pride Pool Company has transitioned into Pride Pools, Spas & Leisure Products, Inc.

Pride Pool Company originated in Claxton, Georgia with its first location. From there, the company continued to grow with the opening of three locations in Savannah, Georgia. Due to continued growth, Mr. Smith opened locations in Statesboro, Georgia and Brunswick, Georgia. After purchasing a spa company and relocating it to Claxton, Georgia, Mr. Smith changed Pride Pool Company to Pride Pools & Spas Inc.

At one point Pride Pools & Spas Inc. was the largest pool company in five states.

Pride Pools & Spas Inc. installed over 3000 pools to satisfied customers over a broad geographic area. With word of mouth and advertising, Pride Pools & Spas Inc. became a name you knew and trusted. This small town individual had big city dreams and they were coming true one by one. The company continued to grow with the addition of more products due to public request and demand. In March of 1999, Mr. Smith turned the company over to three of his children after deciding it was time to retire. The children changed the name to Pride Pools, Spas & Leisure Products Inc. Currently, we operate three locations: Retail-Claxton, Georgia, Retail-Savannah, Georgia and Service-Savannah, Georgia.

Today, Pride Pools, Spas and Leisure Products Inc. continues to build and install both above and in-ground pools, sell and install luxurious spas and offers industry related products to past, current and future customers. We have been making backyard dreams come true since 1975.