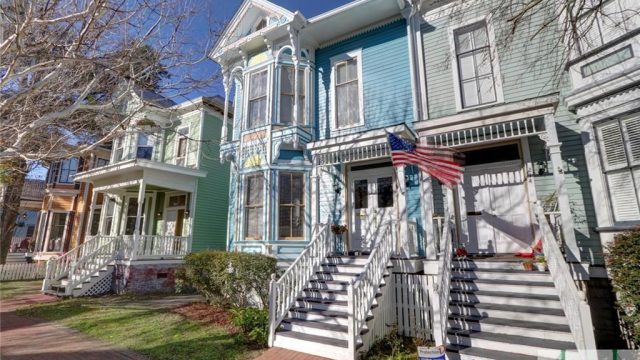 In 1994, Cora Bett Thomas left her career as a real estate agent with Meddin-Gilmore Realty to create her own vision of what she considered to be a high end boutique real estate firm. Cora Bett Thomas Realty would be managed with the same principles of consistency, corporate standards, ethics, and innovation that helped build Fortune 500 companies around the globe. The formula worked. Her new venture immediately established itself as the go-to firm for high end real estate transactions in metro Savannah. The company’s reach soon expanded into South Carolina, where Cora Bett Thomas brokered mega deals in Hilton Head, Bluffton, and Beaufort. Cora Bett also became a launching pad for some of Savannah’s most successful women, a separate success story she shares with pride.

Cora Bett ThomasTwo decades later, Cora Bett Thomas Realty is still governed by the same guiding principles and standards that originally catapulted the firm to success. As one of the most technologically advanced brokerages in the South, Cora Bett Thomas Realty & Associates stands apart from the rest in innovation, recognition, and success. Per agent productivity (PPA) is among the highest in the region, and it is the only real estate brokerage firm in the area whose corporate relocation department is headed by a Certified Relocation Professional.

Cora Bett Thomas has also made significant inroads in commercial operations and residential leasing. Its property management group now incorporates both long term and vacation rentals and is now one of the region’s largest. In Savannah, CBT Commercial Realty signs are as much a fixture as the city’s cobblestone streets, and it is the most significant player in Savannah’s popular historic district. In short, the Cora Bett Thomas name is everywhere. To this day, Cora Bett’s original vision still guides her highly skilled, professional workforce, one that is the envy industry.