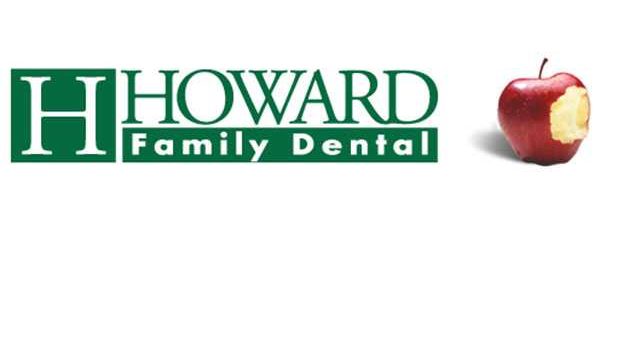 Howard Family Dental has been serving the Savannah area since 1980, when Dr. John C. Howard, Jr. opened his practice on Drayton Street. He ran the practice as a solo office for years before bringing his daughter, Dr. Julie Howard on as partner in 1997. The practice expanded; they brought in more dentists and added more offices in greater Savannah, Pooler and Hinesville as ‘Howard Dental Group’ formed.

As of 2006, after 35 years of practicing dentistry, Dr. Howard moved full-time into a leader, management and growth role. From this time, our dental group has grown to include 11 general practices serving Midtown and Southside Savannah, Wilmington Island, Pooler, Brunswick, Hinesville, Statesboro, Richmond Hill, Rincon and Bluffton and Beaufort, South Carolina.