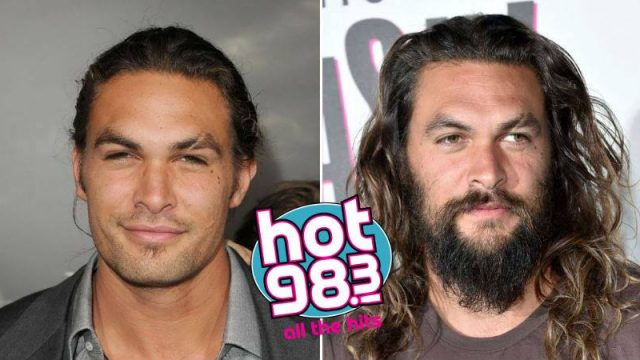 Mr. Dick made an application with the FCC for a new radio frequency called FM. Not having the cash to erect the needed tower and studio equipment, he went to his banker friend to borrow the money. His banker told him that “FM will never make it, but I know you will pay off the loan.” Needless to say, FM did survive, and WIVK FM went on to become the highest ranked FM station in America by share.

With success in Knoxville, DBC branched out to Nashville with the purchase of WKDA AM and FM. Next up was Greensboro NC, where Allen Dick, oldest son of James Dick Sr., cut his teeth on building out WKRR from a license, to a market leader. In 1989 Birmingham, Alabama was added to the stable of markets bringing the total number of stations to 7.

In 1992, Allen was given the opportunity to lead the company and it flourished growing from 7 to 16 radio stations over the next 8 years.

In 2000, broadcast radio properties skyrocketed in valuation and Dick Broadcasting sold 14 of the 16 stations except for the two stations in Greensboro and Winston-Salem, NC to Cumulus Media Company.

In the last few years, Allen has found the industry to be in a similar pivot point to the situation his father had with FM in the mid 60’s. Today the new frequency is the Internet. The challenge for traditional broadcasters continues to be how to deliver content and help clients move product as listening patterns change.

To that end, DBC Next Media was created by Allen. It represents the convergence of consumer’s digital and physical lives where content is tuned into, streamed and shared. It allows the company to have the flexibility to go where listeners go, while connecting clients to listeners in every possible way.

While there are many reasons a radio station can thrive, the Dick family has found that the same core principals championed by founder James Dick always apply: Focus on local content with a commitment to community and embrace future trends. The future is bright at DBC and DBC Next, stay tuned for more success!