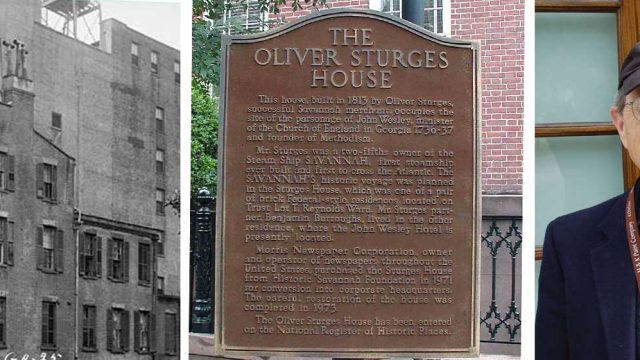 Morris Multimedia, Inc, parent company of Morris Newspaper Corporation and Morris Television Network, is one of the largest, privately held media companies in the U.S.

Founded by Charles H. Morris in Savannah, Georgia in 1970, the company today owns and operates about 70 publications including four dailies as well as eleven network-affiliate television stations and other media-related ventures in ten states and the Caribbean.

Charles was born with ink in his veins. His father, William S. Morris, Jr., was the owner and publisher of four large Georgia dailies: The Augusta Chronicle, The Augusta Herald, The Savannah Morning News and the Savannah Evening Press. His mother, Florence Hill Morris, was the garden editor and columnist for the family newspapers.

Charles began his newspaper career as a carrier boy for the Augusta Chronicle. After graduating from the University of Georgia, he worked at the Daily Oklahoman in Oklahoma City and the St. Petersburg (FL) Times. He worked in nearly every department of these newspapers, gaining an insight about owning and operating newspapers that would prove invaluable in years to come.

He later joined the Savannah Morning News as a reporter and was named publisher in 1966. Four years later he resigned the position to devote his full attention to the management and expansion of his own company.

Headquartered in the historic Oliver Sturges House in Savannah Georgia, Morris Multimedia, Inc. continues to grow and build on its reputation as a leader in community journalism.